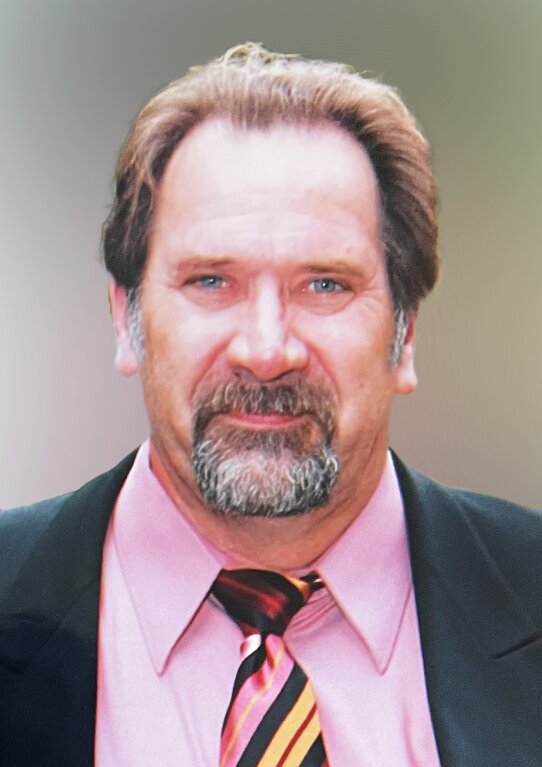 Dennis was a 1969 graduate of Thurston High School in Redford, Michigan.  After High School, he enrolled in the auto-mechanic program at Schoolcraft College.  He worked as a self-employed semi truck driver and then for TNT/Ceva Logistics.

Dennis was heavily involved in the Riverview Baseball Association for many years as both a coach and the General Manager.  He will be remembered as a beloved coach, as he coached all three of his children and their peers.  As an avid bowler, he spent many years bowling in a variety of leagues with his sons and friends.  Dennis was a collector of Lionel Trains.

He enjoyed going to train shows and loved entertaining his kids and grandkids with his elaborate train sets.  His love for Christmas led to many awards won for his Holiday light and decoration displays in the city of Riverview.  Dennis' favorite place to be was at his parent's home on Grand Lake in Presque Isle, Michigan where he spent decades boating, fishing, and snowmobiling.

He will be remembered for being able to fix anything, always going above and beyond to help others, and his love for his wife, children, and grandchildren.  A Celebration of Life will be held at a later date.