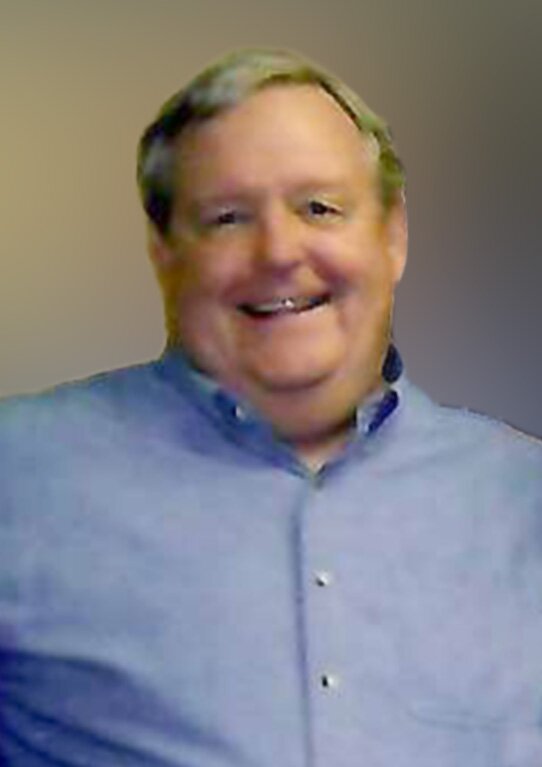 Maynard Earl Pittenger, 74, of Gibraltar, Michigan, went home to God on June 24, 2022 after a long battle with chronic illness.

Born and raised in Dearborn, Michigan, Maynard served as a medic in the United States Navy from 1966 to 1970 after graduating from Edsel Ford High School. His medic experience led him to a position at Oakwood Hospital, where he joined their mixed singles bowling league. It was during bowling that he met his wife of nearly 50 years, Michele (Mickey) (Salhaney) Pittenger. According to Mickey, she was initially convinced he was using the name "Maynard" as an alias to disguise his poor average, which was a solid 20 pins less than hers. He eventually won her over, in spite of his name and inferior bowling skills, and they tied the knot in 1972.

Maynard had a knack for building relationships, a talent that led to a successful sales career with Matteson-Ridolfi in the Downriver area of Detroit. He took great pride in providing for his family and always put them first. He was also very active in parish life at Our Lady of the Woods in Woodhaven, Michigan where he served on the finance team, as well as a lector, Eucharistic Minister, and usher. He profoundly influenced many lives through his faith and ministry. He will also be remembered for his selfless generosity.

Maynard had a true lust for life and enjoyed golfing, entertaining friends and family on his boat, and his 1965 Mustang. His immediate and extended family remember him for his love of cooking, his booming laugh, big engulfing hugs and huge warm hands that couldn't resist a good tickle torture. His biggest joy was spending time with his grandchildren Simone, Jefferson and Viviana - especially when they could be all together at the same time.

He is preceded in death by his parents Maynard and Myrtle Pittenger, brother David Pittenger and nephew Patrick McDonald.

The family will hold a private military ceremony at Great Lakes National Cemetery in Holly, Michigan, with a larger celebration of life in the fall.

In lieu of flowers, memorial contributions may be made to Gleaners Community Food Bank.