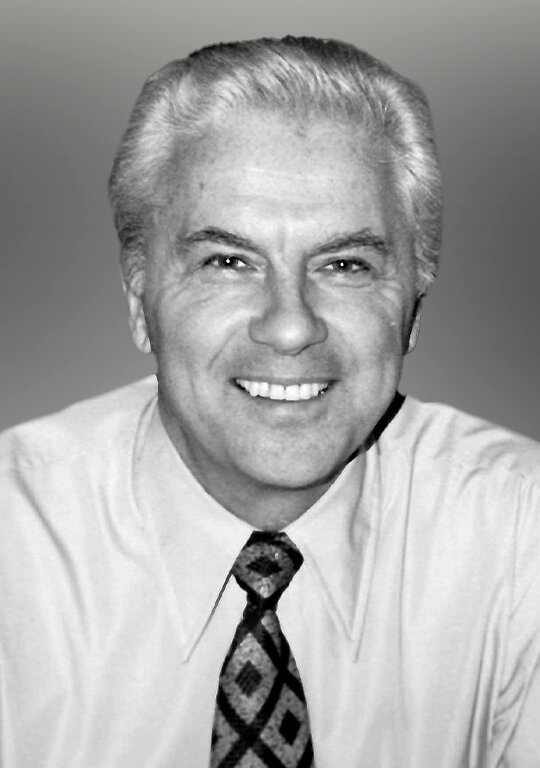 Obituary of Angelo A. Pagura

Pagura, Angelo Anthony, 95, of Southgate, Michigan, passed away on July 8, 2022 after a brief fight with Cancer.

Angelo was born on March 17, 1927, to Felice and Natalina Pagura in the Province of Udine, Italy. He came to the United States at the age of 10. After Angelo graduated from Detroit Southwestern High School in 1945, he served in the Army during World War II.

After returning from the war, Angelo started his first job at Great Lakes Steel (now US Steel), kickstarting a 42-year career at the company.

In 1950, Angelo wed the love of his life Irma (Mimi) and they remained happily married for 72 years. Angelo and Irma (Mimi) went on to have a son, Gary Pagura.

In 1989, Angelo retired from US Steel and spent his time traveling the world and gardening at his home in Southgate. His happiest recollections are the times he was able to return to Italy and share time with extended family and friends.

Angelo was predeceased by his adoring wife Irma, his son Gary and his youngest sister Doris (Pagura) Woodall. He is survived by his sister Gina (Pagura) Mosher, and nephews Anthony Woodall and Eric Woodall, and niece Angela Woodall.

Memorial contributions are appreciated to the American Cancer Society.