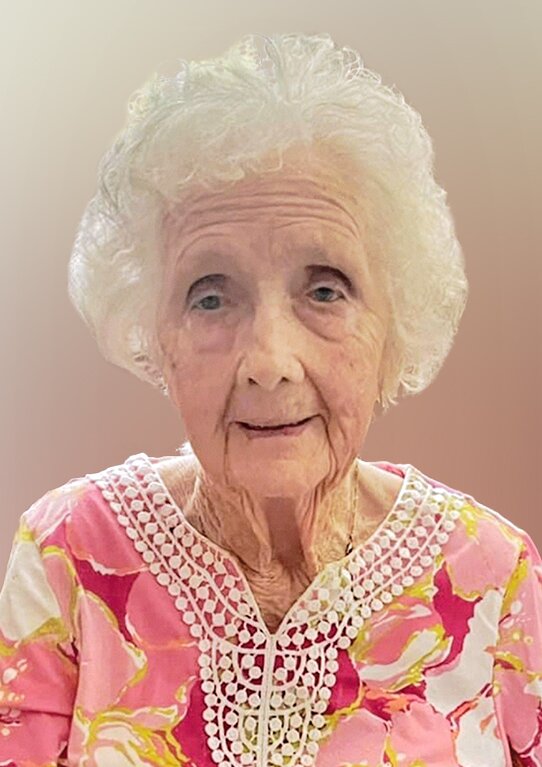 In lieu of flowers, memorial contributions in Miriam's honor may be made to the Gladwin County Animal Shelter. 401 West Cedar Ave. Gladwin, MI 48624.