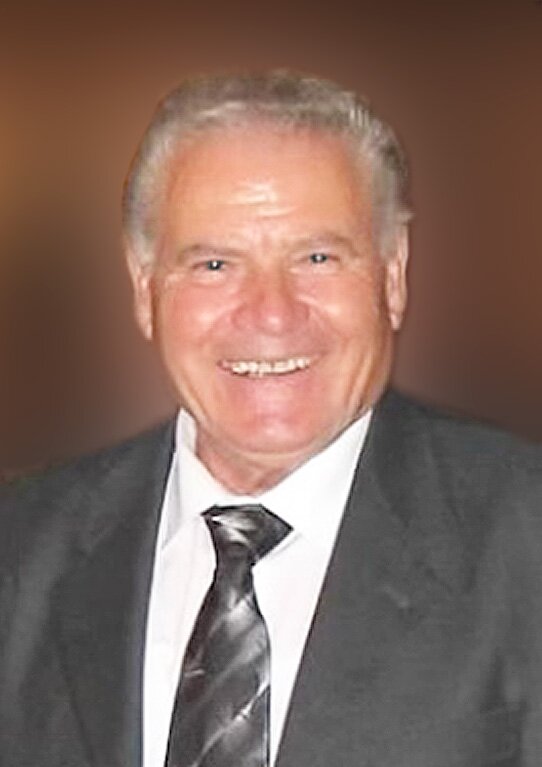 Memorial contributions are appreciated to the Alzheimer's Association.

Frank immigrated from Italy at 24 years of age.  He didn’t have much, except his new wife Gina.  He was excited for opportunities that awaited him in America.  Frank was passionate about learning American culture and the language, but proudly held onto his Italian roots.  Frank's determination, persistence and strong work ethic helped him to become a successful business owner and local restaurateur having owned Trovano’s in Taylor for 31 years.

Family was of utmost importance to Frank and he looked forward to big family dinners at his house every Sunday.  He found a new zest for life when he became a nonno and adored all 8 of his grandkids.  Frank truly loved the time he got to spend with his grandkids and the pride held for his Italian heritage will carry on through them.

During retirement he enjoyed spending time at his homes in Florida and Italy.  Frank loved hunting and appreciated all animals.  He spent hours outside birdwatching and feeding the birds, which he absolutely loved doing.  He also loved sweets, but most of all Gina’s banana bread, which he enjoyed every morning.

In his younger years he liked spending time at the beach and swimming, but later in life he enjoyed walking and riding his bike daily (to help him burn off all of Gina’s banana bread).  Our lives will never be the same without him, but our lives were so much better because of him.