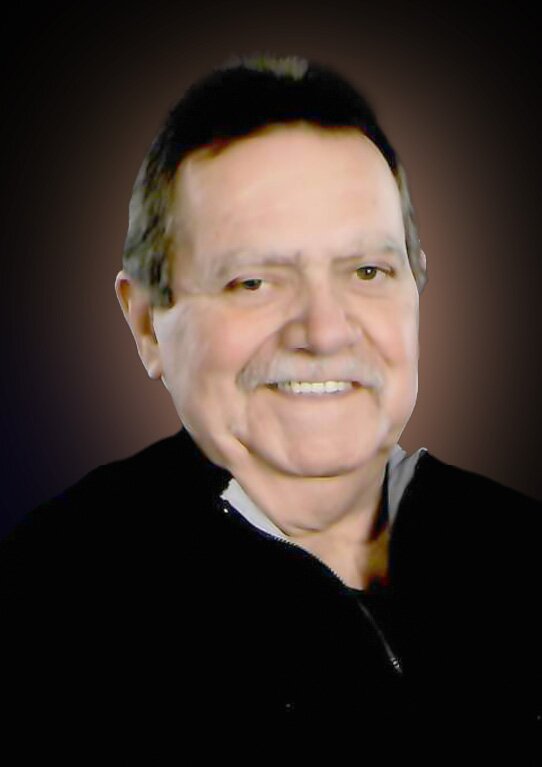 Brother-in-law of Donna Brewer and Steve Lozon.  Also survived by many nieces, nephews, cousins and friends.

Robert Edward Brewer Sr. was a beloved husband, father, and grandfather, and respected military veteran. He was raised in Ecorse, Michigan and attended Ecorse high school. He enlisted in the United States Army in March 1969 and served until March 1971. He was awarded a Purple Heart for his service and sacrifice as a Sergeant in the Vietnam War. Upon returning home from service in 1971, he married his wife Patricia on November 27. They went on to have their son Robert Jr. in 1972 and daughter Jennifer in 1975. Robert was a loyal and hardworking employee of Great Lakes Steel for 31 years, before he retired in 2000. He spent his retirement camping, fishing and spending quality time with family and friends. Robert will be remembered for his strength, resilience, and love for his family.