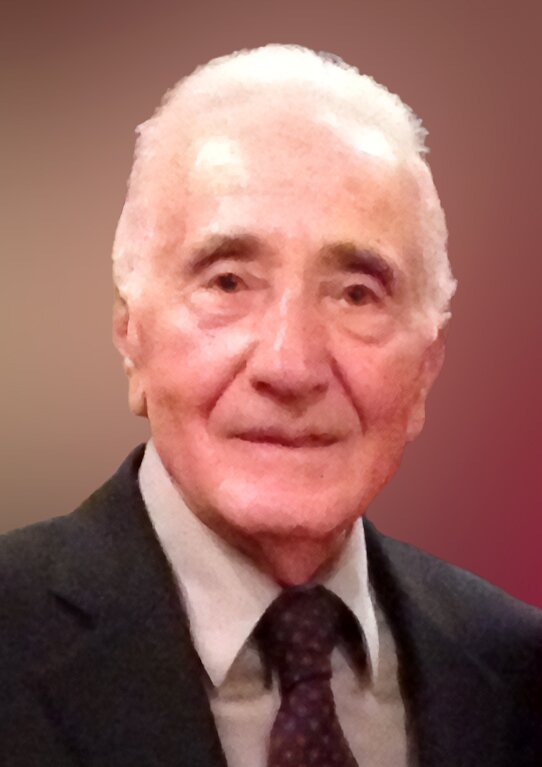 Emilo was first and foremost a beloved husband, father and grandfather who took great joy in spending time with his family. He was raised in Bonefro, Italy, the middle child of five siblings. Emilio immigrated from Italy to Canada on his own at age 21 in 1951. He became a Canadian citizen and lived in Windsor, Ontario until 1965 when he married Maria Grassi. After they married, Emilio and Maria lived on the east side of Detroit and later moved to Redford Twp where they raised their daughter Lisa. Emilio became an American citizen in 1970. In later years they moved to Grosse Ile to be closer to Lisa and her family.

In 1969 Emilio started his own successful business manufacturing precast polymer panels for large commercial and hospital/ medical projects around the country.

Upon retirement Emilio and Maria spent winters at their home in Ft. Myers Beach, Florida in the company of their close group of lifelong friends.

Emilio was an avid tennis player and skier. Besides playing tennis five days per week in various leagues, he enjoyed a round of golf and bike riding around Grosse Ile and Ft. Myers beach. He also enjoyed traveling, especially ski trips to Utah, Colorado and Idaho, visiting National Parks including Yellowstone, Yosemite, Grand Canyon, and of course Italy.

Emilio loved attending his three grandsons’ soccer, cross country and track events. He was their number one fan, often braving the elements to cheer them on. He was a very active and much loved grandfather to Adam, Jacob and Evan. He was a shining example of the power and importance of hardwork, persistence and responsibility for his daughter and grandchildren. He will greatly be missed by his family who he always put first.