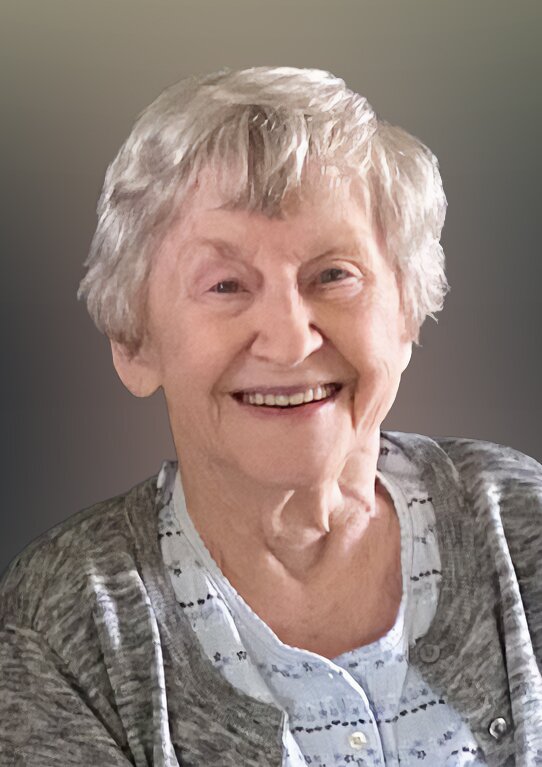 Esther was a homemaker and occasionally worked part-time in the grocery store owned by Wavelene and Thomas Wickham. She was born in West Virginia and resided there for most of her life.