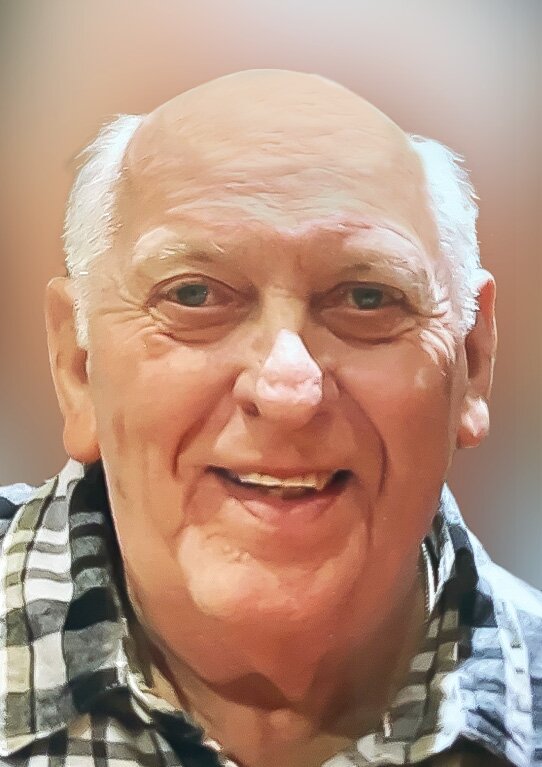 Gerald (Jerry) Miller was born June 24, 1936 to Raymond and Myrtle Miller. He grew up in Wyandotte, Michigan and met the love of his life, Lois Loucks, while working at the Wyandotte Theatre during high school. Jerry and Lois were married in 1957, and a few years later, Jerry served in the United States Army, where he was stationed in Germany. After the army, Jerry went to work for Mahalak & Herman Shoes, and then was with Eastern Airlines for 33 years. When the boys were young, he also worked part time at Wyandotte Sporting Goods to support their shared passion for playing hockey. In his later years, he worked for Nixon’s Funeral Home, Our Lady of Hope Cemetery, and sold real estate with his oldest son.

More than anything, Jerry was a devoted and loving family man. He was very involved in the community, coaching hockey, softball, and basketball, served as Secretary for many years with the Knights of Columbus and was a volunteer at St. Patrick’s church.

Jerry loved to garden, golf with friends and family, and play solitaire. He was an avid reader and enjoyed old western movies. He also loved watching his grandchildren grow up and more recently, his great-grandchildren. Jerry loved people and was known for his great sense of humor and easy smile.