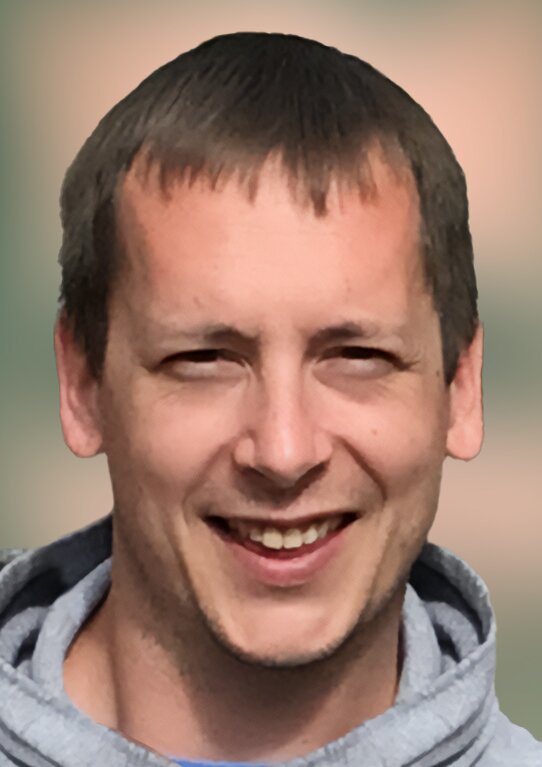 Preceded in death by his grandparents Jack Miller and Daisy and Charles Tolliver.

Bradley and I met in Biology class. He was the cute boy at the front of the class. It took me months to work up the courage to speak to him. Once I worked up the courage and finally spoke to him, we were inseparable ever since. It was love at first sight. When I met Brad, he was working at Kolene with his mom and he was such a great hard worker, he was frequently picked for out of state contracts with the top guns of the company. He was good at that job and so proud to be working with his mom. Shortly after we met, we both applied for the nursing program. He got into HFCC and I WCCCD, we were rivals! Bradley soared through nursing school and never even opened a book to study and always excelled through. We both became nurses together in 2010 and Brad started his nursing career at Rehab Institute of Michigan. He worked tirelessly on the spinal cord injury floor and was so dedicated to helping the rehab of his patients. Brad was active every year and played in the celebrity wheelchair charity for Rehab Institute of Michigan while he worked there. Brad's career eventually took him to the Children’s Hospital of Michigan operating room. He absolutely adored the job and children he worked with. Brad asked me to marry him at the bottom of the Grand Canyon in 2011 and we were married in May of 2013 in Las Vegas (one of Brad's favorite places). We had our sweet Evelyn in May 2015 and he was instantly the best father. We took Evelyn to Las Vegas, Maine, Arkansas, Florida, Hawaii, Boston and many other great places before Madalyn came in 2017. Bradly was adored by his daughters. He was an avid reader and read two books a week and passed that on to his daughters. He made sure to take them to a library at least twice a week and always sat to read with them. Bradley comes from a great big family. A family he was always so proud of and a family that he was so adored in. Brad was so selfless and would help anyone at any time. He was a great friend to me before anything but, he was also my rock, my constant, my supporter, my voice or reason, my children's father, a loving husband, the best travel buddy, a great confidant and one of the best men I have ever had the privilege of knowing. I was so blessed to have had the life and love we shared for 16 years and was honored to be his wife for 9 of those years. We will remember Bradley as the loving daddy, husband, son, friend, brother, nephew, grandson and cousin that he was. He will be so missed, never forgotten and his little girls will carry on his beautiful legacy.