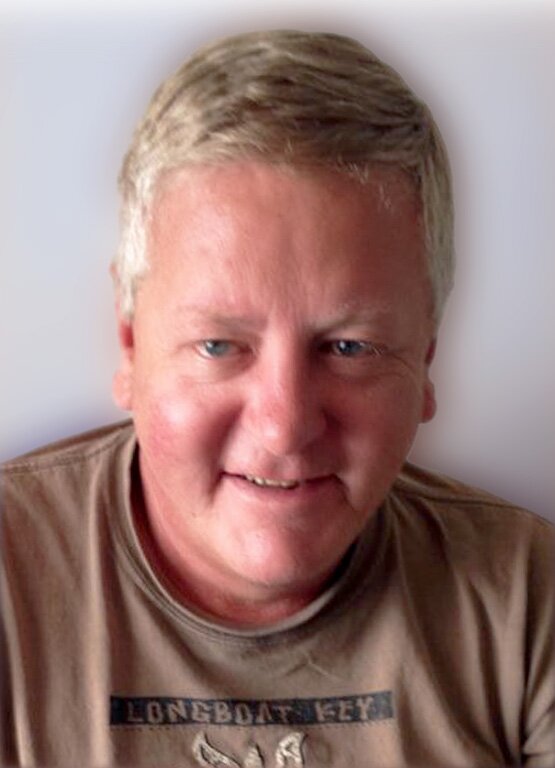 Gary Lawrence Hollon, age 63 of Angola, Indiana, passed away peacefully at home surrounded by family. Gary enjoyed going on cruises with family and friends, and spending time with his six grandchildren at the lake. He will be remembered for his sense of humor and quick wit. He is survived by his loving wife of 43 years, Bernadette, and his children; Kathleen (Rodney) Waite, Joseph (Amy) Hollon and Jeffrey Hollon and his grandchildren; Alexander, Henry and Natalie Waite, and Xavier, Logan and Madeline Hollon. He is preceded in death by his mother, Jean Gordon and step-father, Charles Gordon. A private memorial mass for the family will be celebrated in Gary's honor.

In lieu of flowers, please consider making a donation in Gary's name to the American Cancer Society.