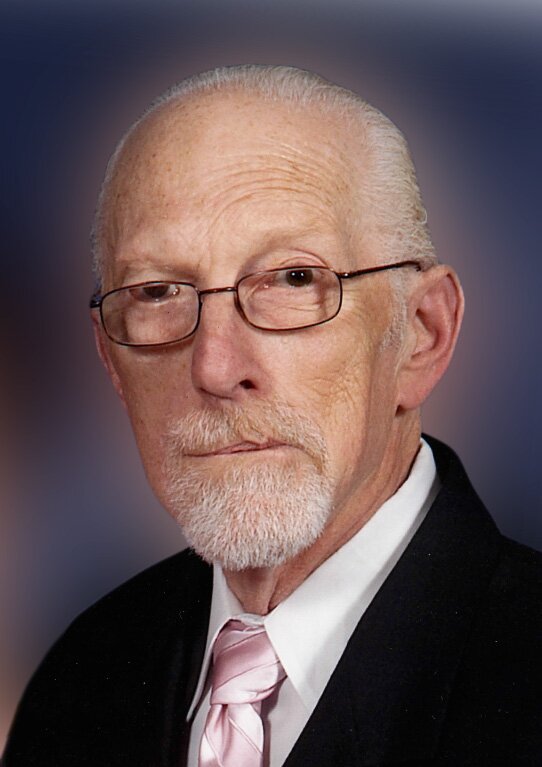 Richard Allan Snyder, 81, of Southgate, Michigan passed away on September 29, 2022 surrounded by his loved ones, after a courageous battle with Parkinson’s disease.

Richard was born on June 4, 1941 to Morris and Tilly (King) Snyder in Detroit, Michigan. Richard graduated from Mumford High School in 1958. After high school, he went on to study Pharmacology at Wayne State University and served in the National Guard from 1967-1972.

In 1969, he and two partners opened Lucky Drugs, in Lincoln Park, Michigan kickstarting a 47-year career as a pharmacist. For 26 years, Richard was employed by Arbor/CVS Pharmacy. During that time, he was known to be an advocate for those in need. He would work diligently to get their prescriptions at no cost. He even learned the Japanese language and was able to interpret for the employees and their families who worked at the Mazda plant in Flat Rock, Michigan. He also mastered the Japanese alphabet so he could write their prescriptions as well.

Richard had a number hobbies from photography to motorcycles and exotic cars. He also volunteered at Southshore Hospital after retiring. He would tell his family that he was off to save lives. He loved reading non-fiction books, playing Sudoku and 500 Rummy. Upon his death, Richard decided to donate his body to the University of Michigan for medical studies. He will be remembered for his kind heart, sharp mind and side-splitting sense of humor. He is the beloved husband of Patty. Loving father to Patty Lou, Dean Snyder, Margo Snyder and Stacy (Kyle) Smith. Dearest grandfather to Sydney, Sawyer, Hudson, Margo and Leah “Gigi”. Dear brother of the late Carol (Heather McDonnell) Snyder. Dear brother-in-law of Roy (Rich DeLie) Borek.

In lieu of flowers, the family requests donations be made to the Veteran’s Hospital Ann Arbor, Hospice of Michigan Ann Arbor and St. Judes.