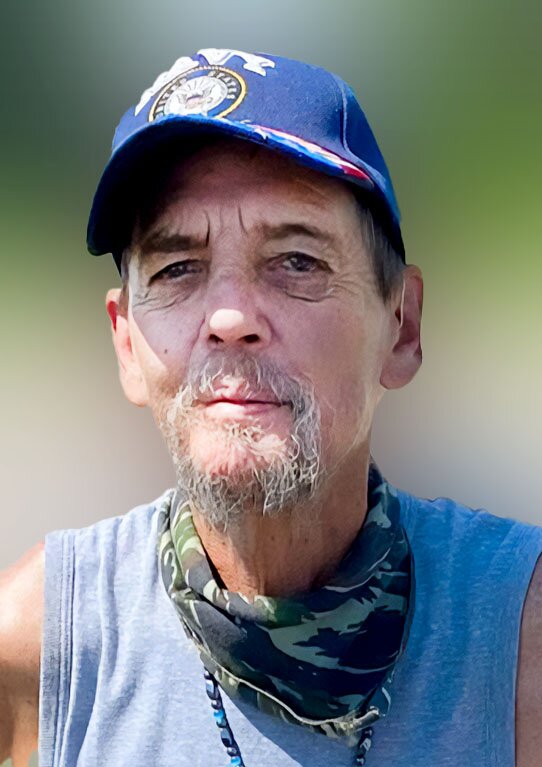 Brent started working at General Motors at age 18, and he retired after 31 years at age 49. During that time he became a volunteer firefighter and EMT for Brownstown Township.

After he retired, he became a member of the Woodhaven Moose Lodge #966 and was an officer and trustee for many years. The moose lodge was his home away from home, where he never missed a day, and made a lot of friends there.

Our family vacations consisted of spending time in Harrison, MI at a close friend's cottage for many years. This is where Brent shared memories with his kids tubing, riding jet-ski's, four wheelers, dirt bikes, and had campfires with good friends and family. He did not like to travel, however, with his kids, wife, and friends bugging him to do so, he ended up going to the Smoky Mountains, a house boat trip, and a couple cruises to the Caribbean. For years we camped with friends, starting in tents, to a pop-up, to a travel trailer, and ending up a motor home and traveled around Michigan, Ohio, Kentucky, and Tennessee.

Through his 30's and 40's he enjoyed riding Harleys and joined the Harley Owners Group (Motorcity Chapter) with his brothers Eric and Brian. They rode through Michigan, West Branch, and countless poker runs together.

Brent will always be remembered for his crazy personality and the wild things he would do. His personality will forever echo throughout his kids, their friends, and his nephews. He was a loving father, grandfather, and husband of 40 years, who will be greatly missed by all.

Condolences can be sent to: