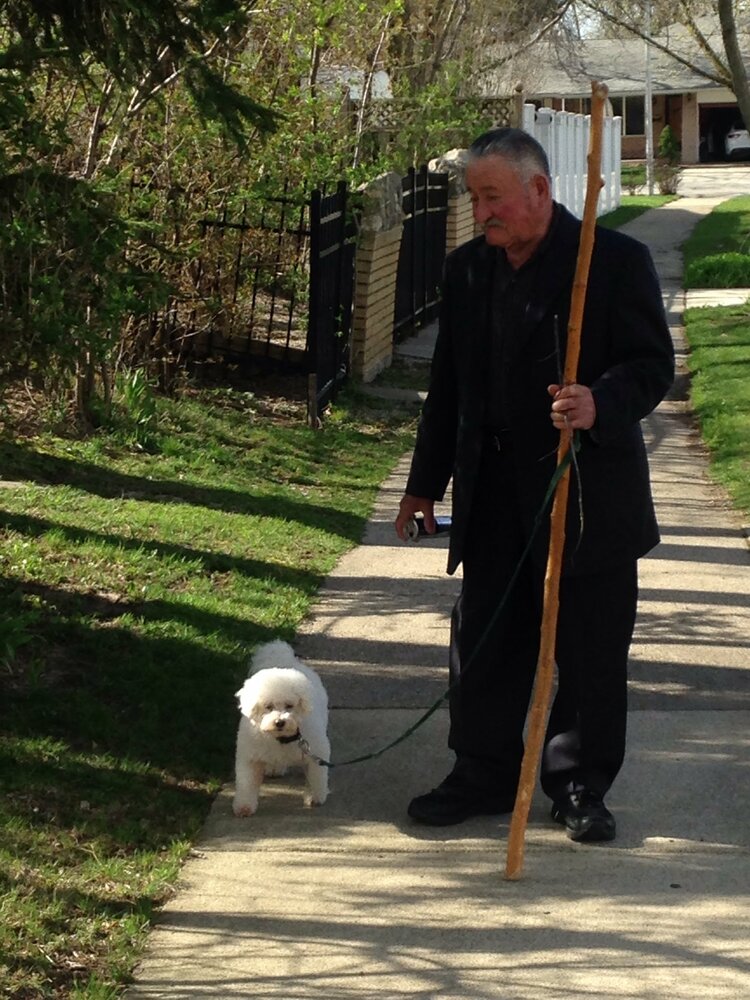 Marino Moretti, passed away on October 8, 2022 at the age of 88.  Marino was born  August 28, 1934 in the Republic of San Marino, which you have heard of if you have ever had a conversation with him.  At a young age he journeyed to the United States where he started a successful construction company and a family with his beloved wife Maryann, with whom he just celebrated a 63rd wedding anniversary.

Anyone who knew Marino knows he was funny, strong and as generous as he was good looking.  He instilled Catholic values in his family and taught them to respect each other and animals.  Marino was passionate about wine making, authentic Italian food, John Wayne movies, traveling to San Marino to visit family, watering the driveway, attending mass and most of all his family.