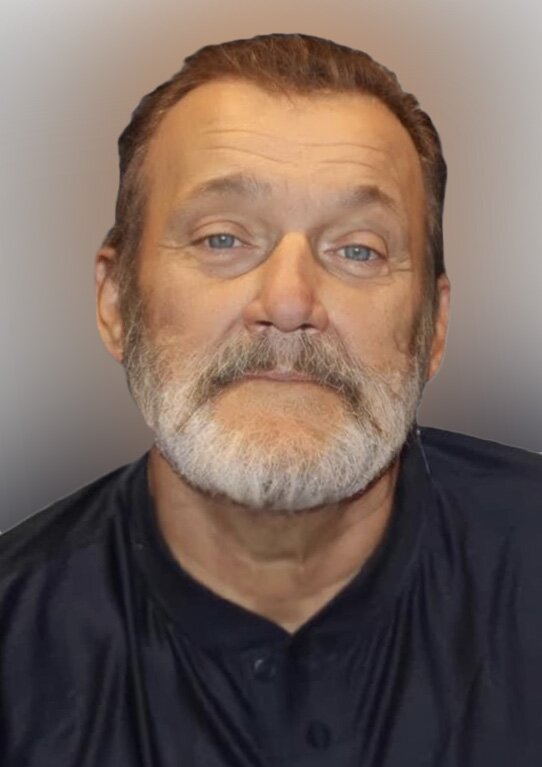 Preceded in death by his mother and step-father.

Jim had been married to his late wife, Jan, for 46 years when she passed away in September of 2021.  He has two children, Renea and Danny. A son in law, Jay and a daughter in law, Irita.

He has five grandkids that he thought the world of, Jordyn (Ben), Emma, Nathan, Bailee, and Mylee.  He has one great grandson, Bennett, aka His Little Man.

Jim spent his life driving an eighteen-wheeler which he truly enjoyed.  His career was cut short at the age of 51 due to his health conditions. He often spoke about how much he missed driving a truck.

The two things he loved to do were to go hunting and fishing.  For many years he would hunt for deer, rabbit, squirrel, and racoon. But he truly enjoyed deer hunting.  Any day he could be in the woods or to the water was a good day for him.  He loved being outdoors.

He also enjoyed teasing people and making people laugh.  If he didn’t pick on you, he didn’t like you.  He also loved decaf coffee, Old Western Movies, Grease, The Sound of Music, and doing puzzles while listening to 60’s and 70’s music on his Google Home Speaker.