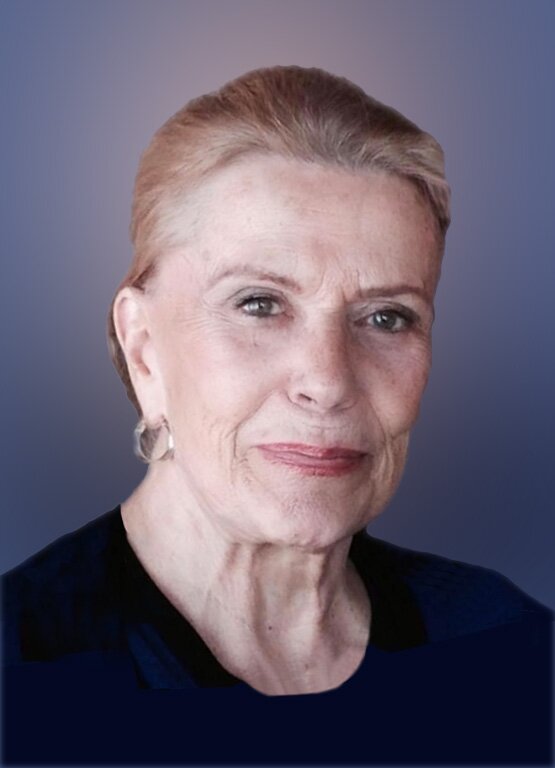 Carolyn Eve Kelly, resident of Applewood Nursing Center in Woodhaven for 13 months, passed away unexpectedly early morning on Sunday, October 30, 2022 at the age of 84.

Born in Detroit, Michigan on March 27, 1938 to Romuel and Marie Crishon, Carolyn grew up in Dearborn, MI and attended high school with her future husband, Nickolas Schmelzer.  They married on   February 4, 1958 and raised three children in Inkster and later in Dearborn Heights.

Nickolas died at the age of 36 in March of 1974 of cancer and Carolyn became a single mother who joined the workforce.   She supported her three children in pursuing their interests and managed to do it all by herself until she remarried in August 1978, a marriage that ended in divorce less than ten years later.

Carolyn worked as an Administrative Assistant for several years at a company in Westland, where she lived in an apartment and became a grandmother to four grandchildren.  She went to school and received her real estate license.

Carolyn enjoyed her friendships with former high school classmates, dining out, going to movies, crocheting, interior decorating, cooking and baking.  She loved babysitting her grandchildren and watching them play sports.

Preceded in death by her younger son, Eric Schmelzer of Georgia.

A memorial will be held next summer with her immediate family when her ashes will be released in one of her favorite places.