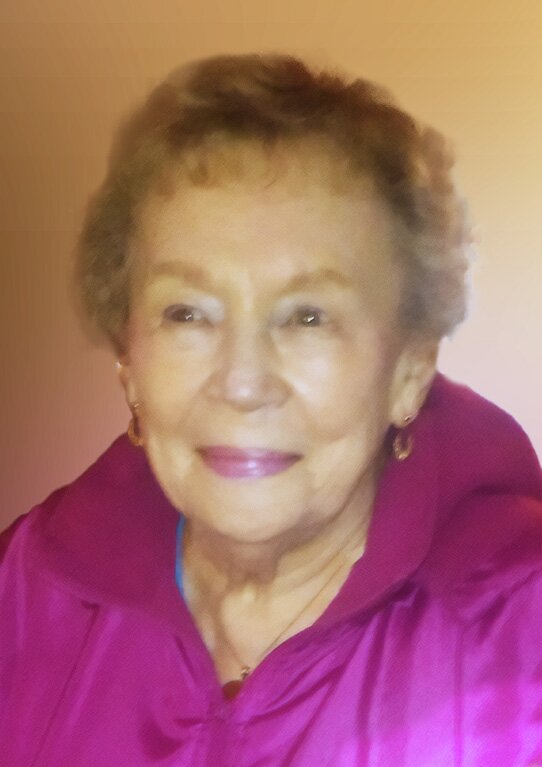 June M. Neal, age 86, resident of Trenton (formerly of Gibraltar) passed away peacefully on 10/30/2022 with family by her side. June was the beloved wife of the late Everard Neal, a loving mother to Thomas (Jeanne) Neal, and the late Rick Neal. June was preceeded in death by her parents, Edward and Irene Gawronski, granddaughter, Alison Neal (Keith Carter) and sister, Kathleen (Robert) Meredith. June is survived by her grandchildren, Krystyn (Ethan) Marion, Kyle (Tiera Baker) Neal, Ashley (Jacob) Molden and step-grandchildren, Kelsey Neubecker and Brett (Chelsea) Neubecker, as well as 7 great-grandchildren, a brother, Edward (Pat) Gawronski, sister, Gloria (Jerry) Yakubesan and several nephews and nieces. June retired from Comerica Bank in 1998. She enjoyed spending time with family and friends, boating, traveling, and was even known to occasionally visit the local casino well into her 80's. June was loved and admired by all who knew her, and will be forever missed.