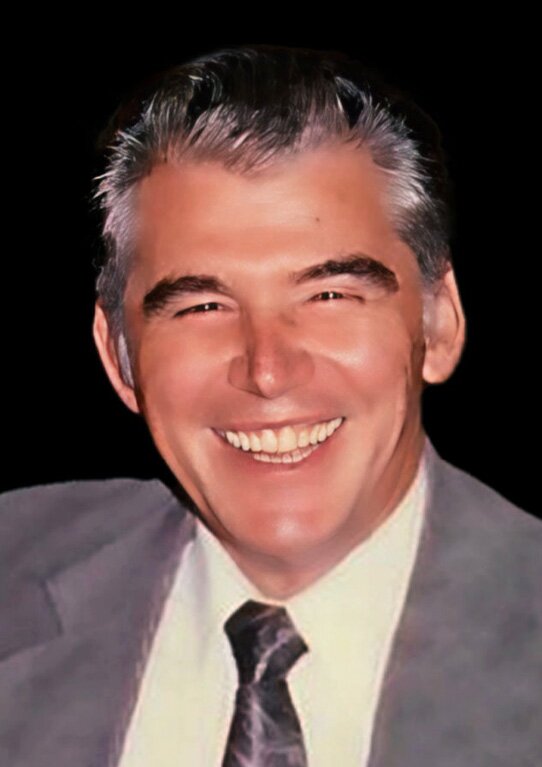 Jack served in the Army during the Korean War between 1953 and 1955. After his time in the service, he worked for Great Lakes Steel, from which he retired after over 30 years. In his spare time, Jack was an avid fan of all Detroit sports.

Jack will be missed by all who knew him.