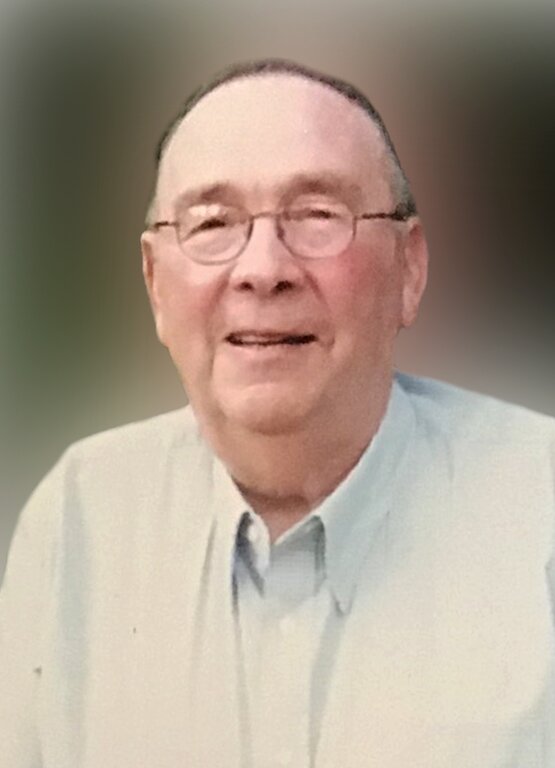 Obituary of Gene A. Barnes

Born in Canton, Ohio to Bernice and Harold Barnes. Gene graduated from River Rouge High School in 1949 and joined the Air Force that same year. He was stationed in Alaska during the Korean War for 3 years. He met the love of his life, Donna O’Brien, marrying her in 1953. Gene joined the River Rouge Police Force where he served 29 years. He retired after achieving and serving as Chief of Detective. After retirement, he and a close friend owned a successful advertising business. Gene and Donna enjoyed time with their 3 children, 5 grandchildren and 2 great grandchildren. He loved to travel and see the world. Gene was a devoted member and very involved in the United Methodist Church. He was also a Rotarian, Mason and member of Fraternal Order of Police.