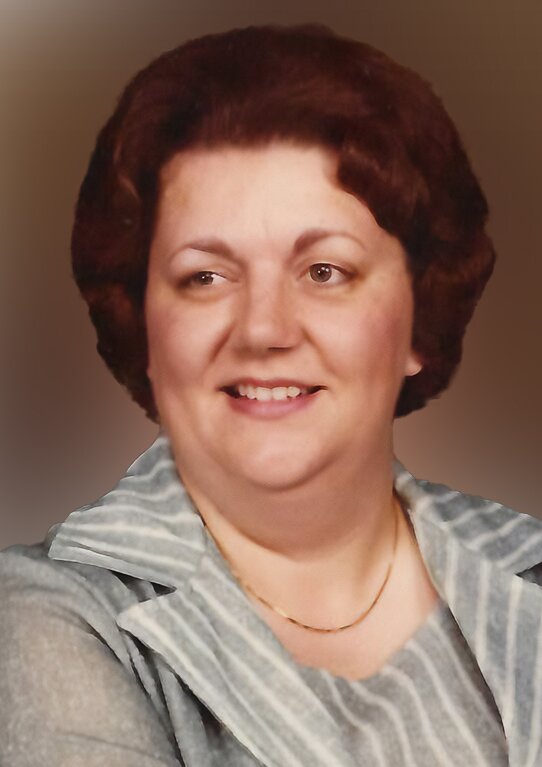 Willow Jean (May) Ingram was born September 3, 1945, in Pikeville, Kentucky.  She was the first child born to Bill May and Ruth Sword. She was delivered into this world at home by her paternal grandmother who was a midwife in Pikeville.  Her parents separated when she was very young.  She was subsequently raised by her maternal grandparents in Kentucky when her mother moved to Michigan in search of work.  Willow Jean came to Michigan to live with her mother and step-father, Richard Duvall when she was 13 years old.  She went to 8th grade at the old Maple Grove School in Flat Rock and graduated from Trenton High School in 1964.

On July 25, 1964, she married David R. Ingram.  They were both 18 years old.  They had lived about a block apart in the same neighborhood in Brownstown for about 3 years prior.  In 1968 they had their only child, Michael David Ingram.  Willow Jean was an excellent stay-at-home mother and homemaker.  When you hear the old saying that someone’s “floors were clean enough to eat off of", they were talking about Willow Jean.  She was kind, compassionate and generous.  She loved to sing and talk to family and friends.  She loved to send and receive hand-written cards and letters.

Despite having no grandchildren of their own, Willow Jean and David were unofficial “surrogate grandparents” to half the children in the neighborhood.  The kids all knew that they could show up at the doorstep any time of year for candy and treats.  Birthday cards and Christmas gifts for the neighborhood children were common.  During holidays, Willow Jean always made sure that elderly neighbors and family received a plate of home-cooked food.

She was the primary caregiver for her step-father and mother-in-law in their final years, along with helping numerous elderly friends and neighbors.  Willow Jean and David were married for nearly 53 years until David passed away from lung cancer in 2017.  Willow Jean’s “golden years” were further derailed later that year when she was diagnosed with early-stage dementia. Despite her rapidly failing physical and cognitive health, she was able to recognize close friends and family until the very end.  She peacefully departed this world on November 4, 2022.  She will be greatly missed by all who knew her.