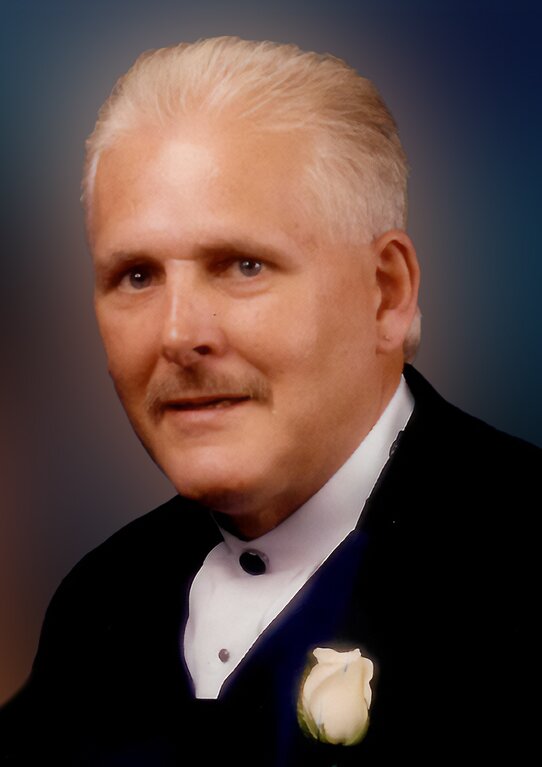 George David Hamilton grew up in Wyandotte, Michigan, received his diploma from Theodore Roosevelt HS, and was hired by Ford Motor Company upon graduation. Soon after, Dave was drafted into the USArmy in 1965, where he proudly served his country as a field medic in Vietnam. After an honorable discharge, Dave returned to Ford to build his career. In 1974, he married the love of his life, Kathy, and together they raised their family and made several lifelong friends along the way. Dave retired from Ford in February of 2000 after 35 years of employment. Dave was a loving and God-fearing man. He had a quiet sense of humor, but a full and generous heart.

As a young man, Dave loved his muscle cars. He was meticulous about his vehicles and kept them in immaculate condition. Later, he acquired a passion for woodworking and became a talented wood carver. He enjoyed watching sports, occasional trips to the casino and treasured the times spent cruising with his family in the Caribbean. Dave loved spending summer vacations in Higgins Lake, Michigan, and would sometimes tube with his kids, nieces and nephews. He was a master at snatching a flying kid or two back into the tube with his long arms. Never one to turn down a second piece of cake, Dave was known for his sweet tooth, and his grandchildren would often sneak him more dessert. Dave cherished the times he spent with his beloved Kathy, making special memories with family, great friends and good food.

Memorial donations are appreciated to the Parkinson's Foundation.