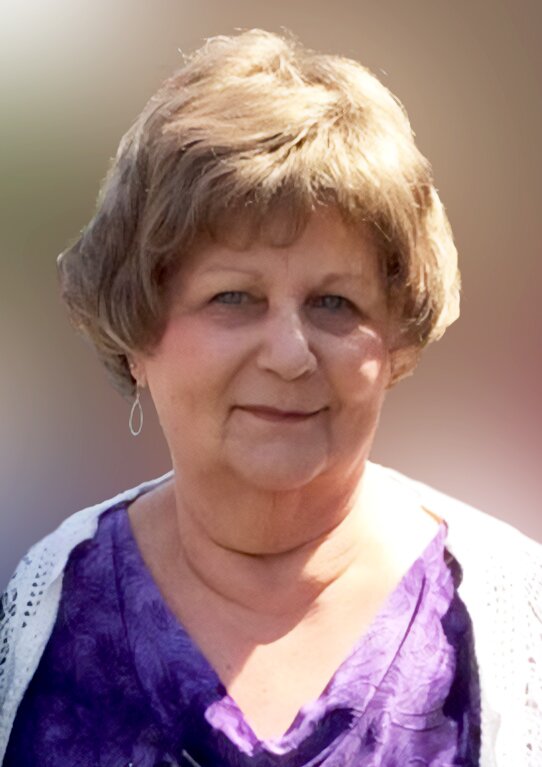 Obituary of Marie A. Schneider

Marie A. Schneider.  Age 80 of Southgate.

Marie Annette Schneider, 80, of Southgate, Michigan, died Wednesday, November 30, 2022 of natural causes surrounded by family. She was resilient in a years-long battle with several medical issues that caused her great pain and fatigue. She passed peacefully and without pain thanks to hospice services.

Marie was born on July 5, 1942 to Leonard and Sophia (Sobieski) Cheplicki in Wyandotte, Michigan into an extended family of first and second generation Polish immigrants. She graduated from Schafer High School in 1960, the first graduating class of the school. She was the first female drummer in the school marching band.

After high school, Marie worked at Detroit auto dealers in billing and later working as a secretary at McLouth Steel and later as a legal secretary with a SE Michigan law office. She was detail oriented and believed in “autographing her work with excellence.” She loved to travel and would often reflect on trips to Spain and Jamaica, and working occasionally in Washington, DC and Chicago, IL.

Marie was a person of immense compassion and care for others, often putting others’ needs ahead of her own and was quick to step in when there was need. She was a Girl Scout troop leader (Troop #416) for several years, allowing others to participate in scouting as she did when she was a youth, an active parishioner at South Rockwood United Methodist, and volunteered at the Glennie, MI library and the Alcona, MI Humane Society.

At home, Marie enjoyed gardening in her flower beds, preparing meals for her family, baking and decorating cakes for special family events, welcoming family for holiday gatherings, singing Christmas carols, watching wildlife out her windows in northern Michigan, had a life-long love of dogs and cats, and special luck when playing penny and nickel slot machines.

In 1981, Marie married Winford Schneider and his family of six children. The couple had one child together. They raised their family in South Rockwood, MI. The couple retired to northern Michigan to their dream home, built by Winford, in 2010, before returning to the downriver area due to health reasons in 2018.

Donations in Marie’s honor can be made to the Michigan Humane Society.