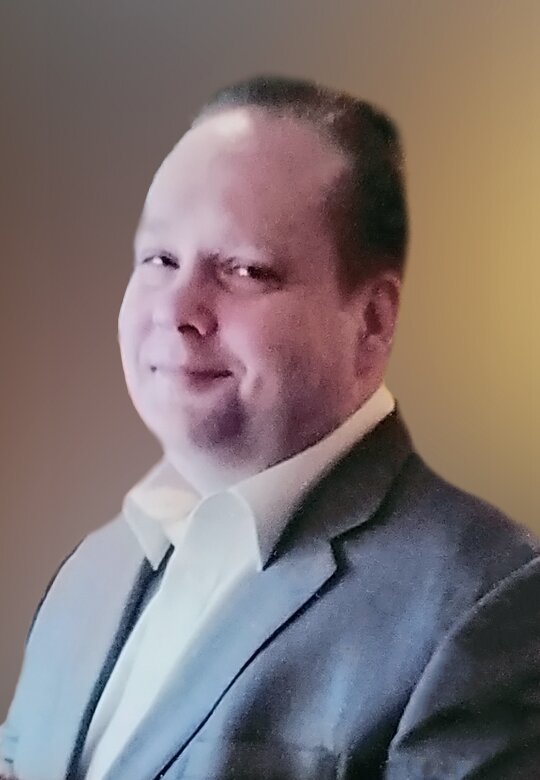 Chris was a beautiful soul with a heart of gold and loved to serve others. He was a faithful and devoted husband to his wife Kim and a wonderful son and brother. He was a true family man and proud of it.

Christopher was a talented musician and always had a guitar in his hands.  He was a great instructor and avid jazz guitarist. As a talented chef, he enjoyed cooking and grilling for his friends and family. Everyone was welcome at his table and they took food home with them to enjoy later. The greatest compliment for Chris was seeing people enjoy his food. He owned his own restaurant with his family, T-Doubles Coney Island in Renoldsburg, Ohio. He also worked as a lineman for Ford Motor Company. He was a courteous instigator and liked to playfully rile people up. He was a walking encyclopedia with a photographic memory and excelled at contract reading and law. Chris spent four years in the Army. He was a fisherman and a giant Ohio State fan. Chris was a beautiful soul and will be missed by all that knew him including his best friend and constant companion his German Shepherd, Samson, who never left his side. The world was a better place with Chris in it!