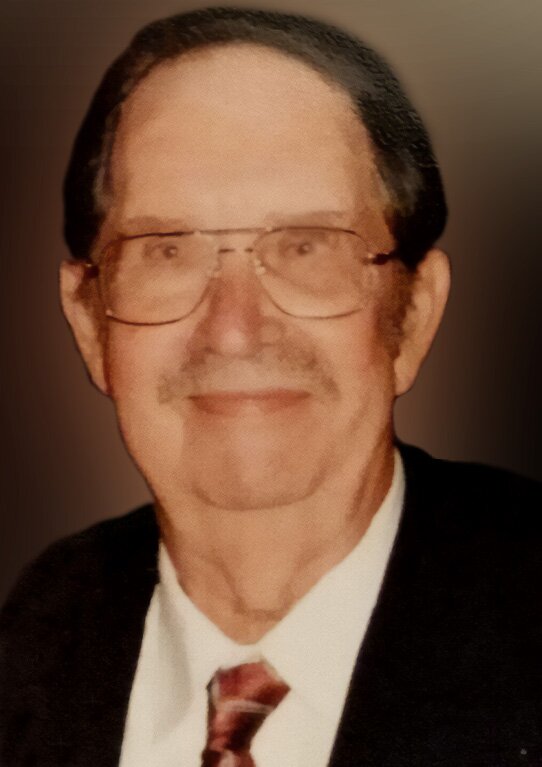 Paul Joseph Lengel, age 83, passed away on November 29, 2022. Loving and devoted husband of Barbara.  Beloved and only child of Carl and Elizabeth Lengel.  Paul was born in Monessen, Pennsylvania in 1939.  He attended Catholic grade school and graduated from Taylor Center High School in 1957.  Paul served in the Army for two years and completed a Tool and Die apprenticeship at General Motors where he worked until he retired in 1997.  Paul remained close to his childhood friends and GM buddies throughout his life.  Paul loved reading, spending time with family and friends, playing cards, golfing, fishing, tinkering in his garage or just polishing his car. After retirement, Paul and his wife enjoyed many summers at their cottage in Michigan's upper peninsula. Paul is also survived by his beloved brothers-in-law and sisters-in-law, nieces and nephews and great nieces and nephews and cousins.  Paul and Barbara never had children, but after retiring God gave them their "baby fix" when their two youngest nephews were born. They were active and involved with taking care of them, which they both loved doing.  Paul was always so proud of all his nieces and nephews and enjoyed spending time with them and their families. Paul was the dearest Uncle of Michelle (Eric), Matthew (Erin), Angela (Jim), Eric (Alexandra), Clayton and Anthony. Paul was also close with his friends' children, who loved him and called him Uncle too. Paul will forever be remembered for his faith in God, quiet loving nature, sense of humor, generosity, kindness and his courage and strength, especially in the last months before his passing.  He will be deeply missed by all those who knew him and loved him.  He was an answered prayer for his wife, Barbara, who prayed to meet a great man.

Memorial contributions in memory of Paul may be made to St. Jude Children's Research Hospital or to the charity of one's choice.