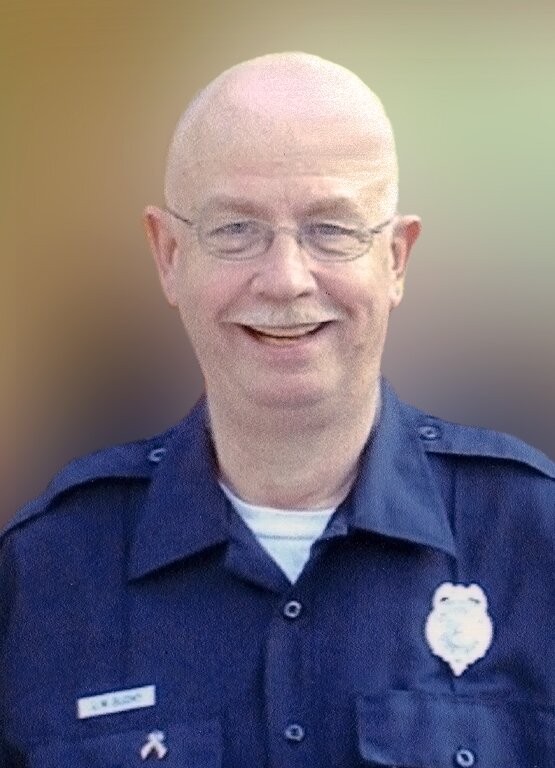 John led a life of service and generosity.  He believed in being involved in the community, volunteering, and helping where, when, and however one is able to help.  John served with honor in the United States Navy as a medic in Vietnam.  He later went on to join the Grosse Ile Fire Department, serving his community as a medic and firefighter for fifty years. Probably his proudest achievement was answering the call for those fifty years. His wife, family, and fellow firefighters can certainly attest to his commitment to serving his community with selflessness, honor, and dignity for five decades.

John had an appreciation of photography and the latest in tech-gadgets, and a particular love of camping. It doesn't take long to realize that much of his love of camping was because of the sense of community that is built. He was always willing to share camping tips with his family or anybody he could strike up a conversation with at the campground.  He was the wagon master. If a member of his family or a fellow camper encountered a problem, he would help you solve it, provide an "extra" piece of equipment he just happened to have lying around, or at least distract you with a good conversation.  Camping lead to some of the fondest memories between he and his wife, often leading to inside jokes and unforgettable experiences.

John was a proud father and grandfather. Whether it was hitting the golf course, listening about your latest fishing catch, checking out your first car, attending an evening hockey game, going to a baseball game, watching a morning wrestling meet, heading to Canada for a rowing regatta, looking up newly discovered dinosaur fossils, playing princesses, or bragging about the latest classroom successes, he was always eager to participate and to boast about his sons and grandchildren.

John will be remembered and spoken of fondly.  Perhaps nothing will please him more than to look down from the Heavens and see somebody offering just one more cup of coffee, to open just one more drink around the campfire, or to allow just five more minutes past bedtime to tell just one more story.  He will be missed.