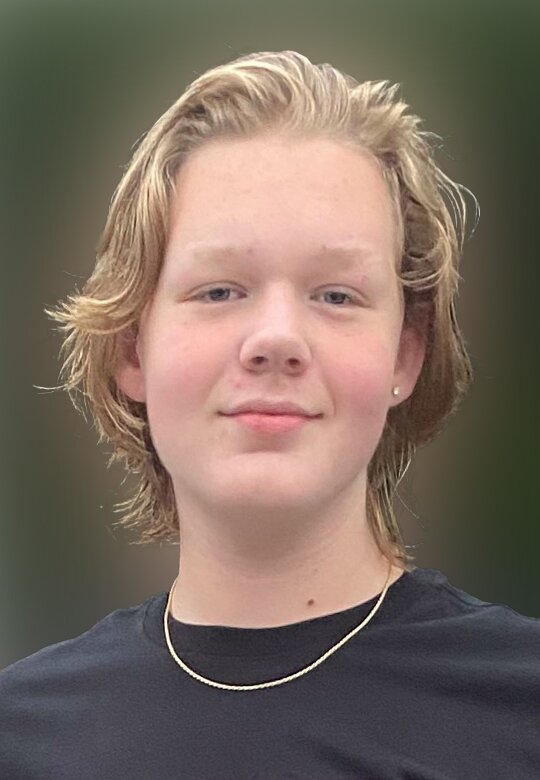 Alexander “Bubby” Golen was a kind, caring and generous young man. He had a great sense of humor and a contagious smile that inspired everyone around him to laugh and have a good time. He was a very involved sibling to his brothers and sisters, and uncle to his nieces and nephew. He loved his family wholeheartedly which was evident by the way he always cared for and helped everyone in any way he could.