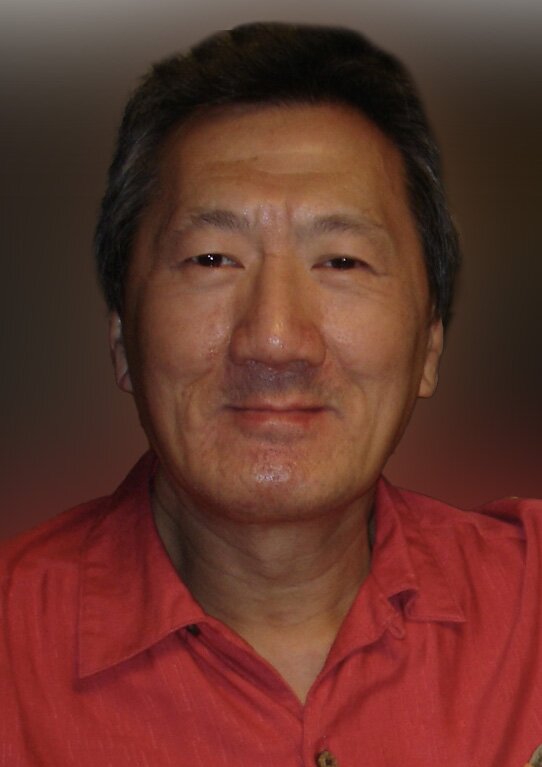 Stephen had a great love of music (rock ‘n’ roll & classical especially), enjoyed playing his guitar, and singing. Another favorite of his was spending time with his grandchildren and had an active role of watching them grow up week after week.

Stephen and Jenny were married for 46 years and together, expressed their love for cooking by running their restaurant in Belleville, MI for 11 years.

He will be greatly missed.