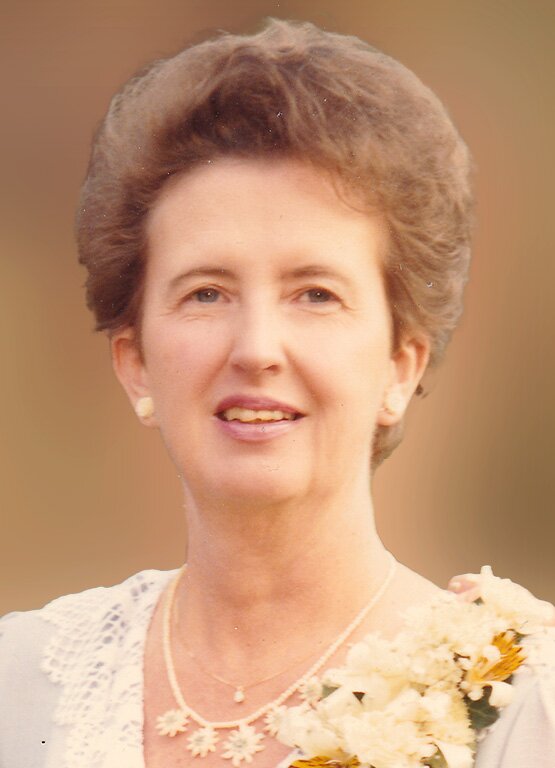 Shirley was born on April 20, 1935 in Lafayette, Indiana to Chelsea Eugene and Dorothy Mae McCoy (Clemens), and spent her childhood in Lafayette and later Decatur, Illinois, growing up with one older sister (Jane) and three younger brothers (Jack, Dave and the late Don). As a young adult she moved to Washington DC, where she worked at the Pentagon and met her husband, Armas Ivar Suni, now deceased. After stints in London, England and back in DC, the now family of five, including daughter Stephanie and sons Ian and Karl settled down in Dearborn, Michigan where they would remain for fifty years, adding sons Jaakko, Matti and Peter along the way.

Shirley spent much of her family life as a stay at home mother, and with such a large family this was more than enough, though she did find time to take college classes, earning her Bachelor’s degree in Gerontology in 1981. She also volunteered at the Karmanos Cancer Institute and as a tutor for the Dearborn public school system. In later years she took great joy in her grandchildren (11) and great-grandchildren (3). Besides traveling for family visits and providing daycare services, she loved quilting. and was a lover of Mozart and opera. She will be remembered for her warmth, energy and attention to detail, in helping to raise a large and sometimes rambunctious brood.

She is survived by two brothers, one sister, five sons, one daughter, five daughters-in-law, eleven grandchildren and three great-grandchildren.