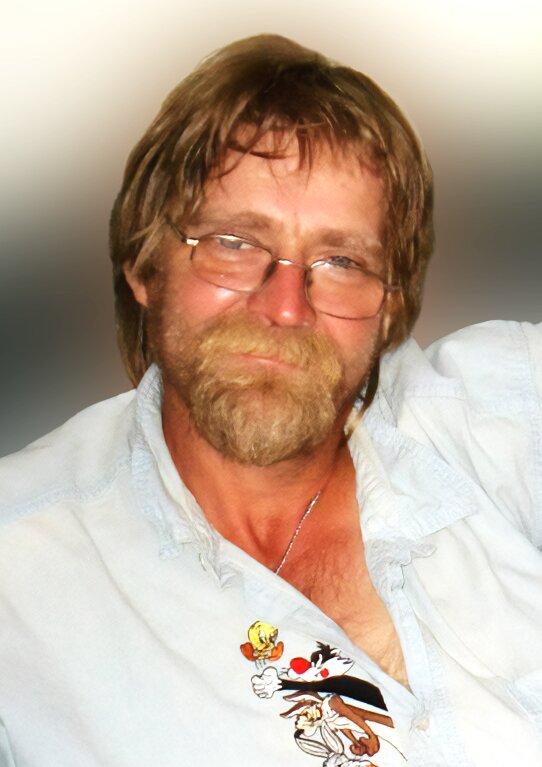 Preceded in death by parents, Willis and Beatrice; brothers, Charlie, Donald and Robert and his grandparents.