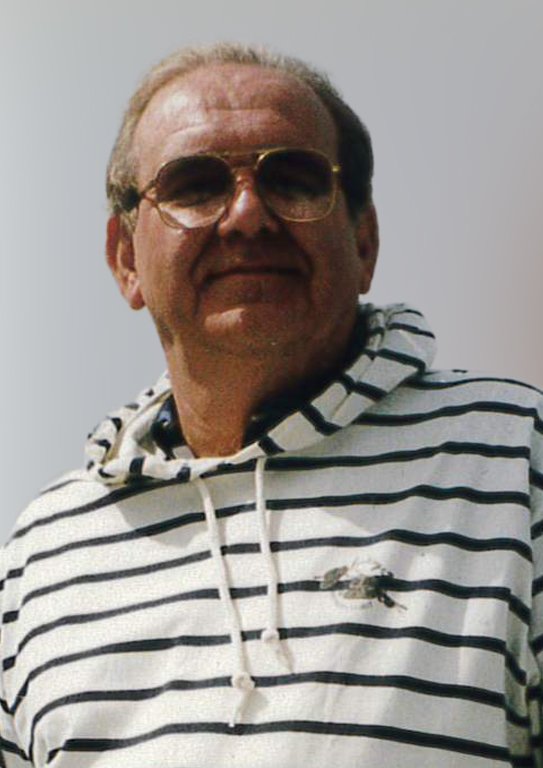 Dennis Lee Rohrs grew up in a small town called Hamler in rural Ohio (or as he called it, “God’s Country”). His parents, Viola and Otto, first generation German farmers, only attended school until the fourth and seventh grades. Dennis had an older brother Dick, whose tragic passing at the age of 36 left a scar on his heart that never fully healed. Despite humble beginnings, Dennis was able to pay his own way through college by working on the farm and other glamorous jobs at places like the Campbell soup factory and a dairy where they made cottage cheese. After graduating with a history degree, Dennis got a job as a student teacher for Monroe Community Schools. His mentor told him about a new area in education, School Psychology and Dennis was inspired to enroll in graduate school. During this time, Dennis married Barbara Berno and together they had four girls: Robin, Amy, Melissa and Patricia. Despite working two jobs and having four children under the age of five, Dennis managed to write a thesis and attain a Specialist degree in School Psychology. Dennis spent his entire career with Monroe schools, until his retirement in 2009. Over the span of four decades, Dennis became a highly respected and trusted psychologist, always acting in the best interests for the children he worked with. Dennis had a sincere concern and compassion for his students, and through his work he touched and positively impacted the lives of thousands of children, helping to make school a positive experience for all students. As a Father, Dennis would grow to become a staunch feminist, instilling in his four daughters a strong independence and sense of integrity. Dennis was the “rock”of the family, always guiding, protecting and sacrificing so that his daughters would have the best in life. Dennis constantly worked two jobs, including owning a bar, to provide the best education possible for his daughters. Somehow, he managed to survive “the teenage years” navigating his way through a tumultuous sea of emotions, thousands of pantyhose hung in the bathroom, enough hairspray to engulf the house and questionable choices in boyfriends. When his daughter Melissa tragically passed away at a young age, Dennis’ strong arms wrapped firmly around his family and held them tight. Dennis was always the one to call for sound advice and reassurance that all would be well. Dennis was a proud Ohioan and had an affinity for all things relating to his home state, Ohio tomatoes, dive bars, trains, car rides, obscure historical sites, good German Chocolate Cake and sweetened baked beans. He was a German boy born on St. Patrick’s Day and he loved the holiday, especially green beer. He loved the water and Florida and tried to spend as much time as he could in the South, taking car rides or spending time with his family, including his eleven grandchildren and great grandson. In later years he traveled with his wife Joanne to anywhere a car or train could take you. The Rohrs Family was forever changed on July 4, 2018, when the loving patriarch of the family passed away peacefully surrounded by his loved ones. His loving and compassionate manner will be forever missed by his family and friends. The family will continue to celebrate his life and carry on his legacy with an annual trip in his honor.