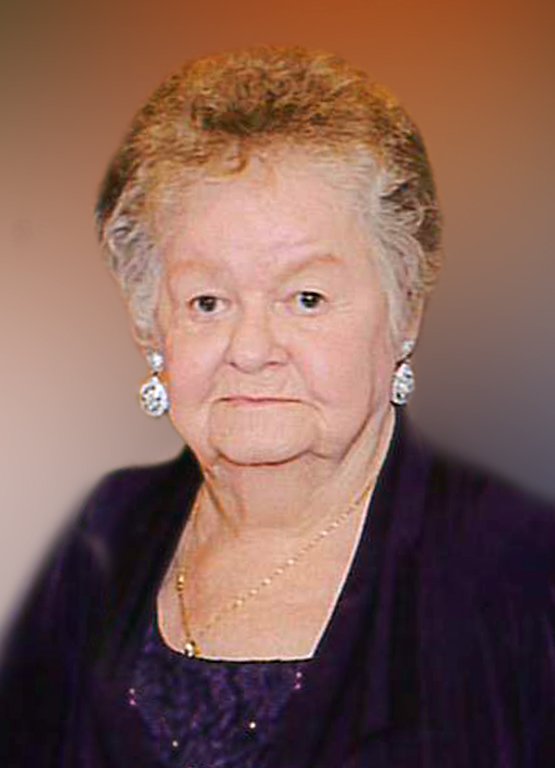 Jenny attended Sharples High School in West Virginia. She was married out of High School and worked as a Secretary at the Capitol Building. She later was re-married and became a data processor after attending a business school. Jenny worked at Shatterproof Glass for 20 years before working at Perot Industries as a Key Punch Operator. She would eventually retire in 1987.

She enjoyed playing cards, watching “Law and Order” on television, and being with family. Jenny loved all sports and followed the Tigers and the Lions.

We will always remember Jenny for the following reasons. She was a good cook and was famous for her stuffed cabbage, fried chicken, green beans, and mashed potatoes along with a chocolate or apple cake. She had a poor sense of direction and would easily get lost while driving. Jenny was a very hard worker, kept a clean house and did not hesitate to complete home repairs or paint. She will be greatly missed.