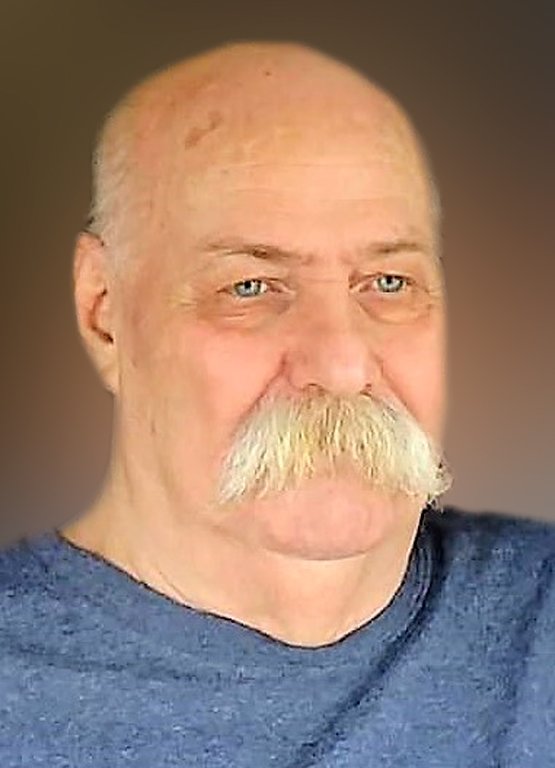 Jerry Doyle Smith was born on May 2, 1945 in Detroit, Mi. He passed away peacefully surrounded by his family on July 31, 2019. He was the son of Virgil and Ruby Mae (Hampton) Smith.

Jerry grew up in Southwest Detroit. He worked as a machine repairman during his 37 years with Chrysler. Jerry was a union representative for many years during this time. He enjoyed watching sports, reading, wood working and spending time with his family. His family would tease him for having a wealth of useless knowledge, which helped him win many trivia games. Jerry believed in working hard and providing for his family.

Jerry was preceded in death by his parents, his sister Dorothy Golden, his daughter Shannon Smith and granddaughter Kali Green.

The family will schedule a memorial service to celebrate his life at a later date to be determined.