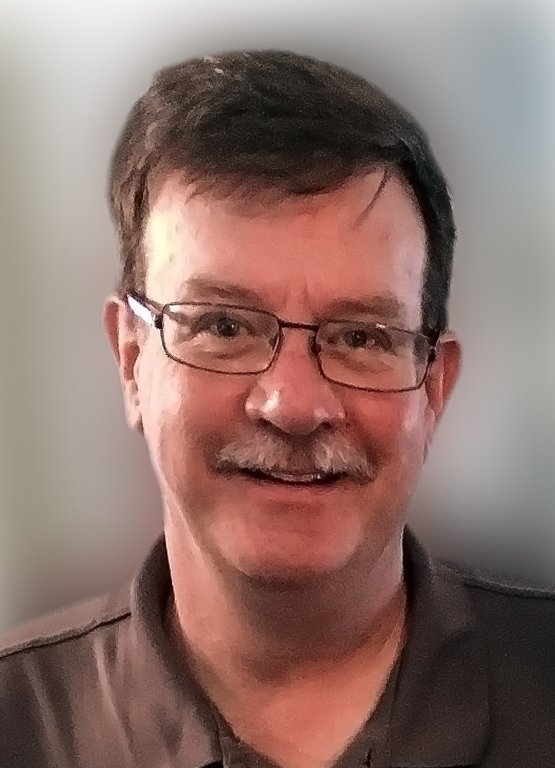 Make Donation
Send Flowers
Share this Tribute:
Share Obituary:
Share Your Memory of
Kevin
Upload Your Memory View All Memories
Be the first to upload a memory!

Kevin Joseph Sparkes was a treasured husband, father, son, brother, and grandfather. He lived for his family, who he put before all other things. He was often busy with projects at home in his garden or up north at his cabin. Whether it was planting a new flower bed in the yard or replacing a sinking dock, Kevin would often be seen chipping away at a pet project with a sweating Diet Pepsi resting in the grass next to him while he toiled away. You’d only catch him cursing a little.

He was the sort of man who would pick you up in the middle of the night had your car broken down along the highway, or who’d sit through a soccer game in the pouring rain cheering you on the entire time. He never made a fuss about being there for you, even if it was completely inconvenient for him – not that you’d ever know. Because the entire ride home would be filled with pleasant conversation and he’d offer to take you back the next day after the tow truck was called. After sprinting across the pitch in a downpour, he’d insist on buying you and your friends something hot to eat. He’d probably order himself a sundae and listen while you recounted the match.

He loved his children and his grandchildren deeply. He was fond of leading shannangins for kids and adults alike. You didn’t know Kevin for long before you were introduced to his many corny sing-song rhymes, or initiated into “The Secret Society” and taught the sideways salute.

“We didn’t need to make friends,” he would joke. “We had kids instead!”

The reality is that he made friends everywhere he went. There was nary a cashier or police officer in Kevin’s small town that managed to escape conversation with him. He waved out the car window at strangers. Partly to embarrass his passengers and partly out of the pure delight in getting a happy recognition out of someone only pretending to know who the heck that guy with the moustache was.

Kevin was everyone’s friend, and we hope you’re here today because of this.