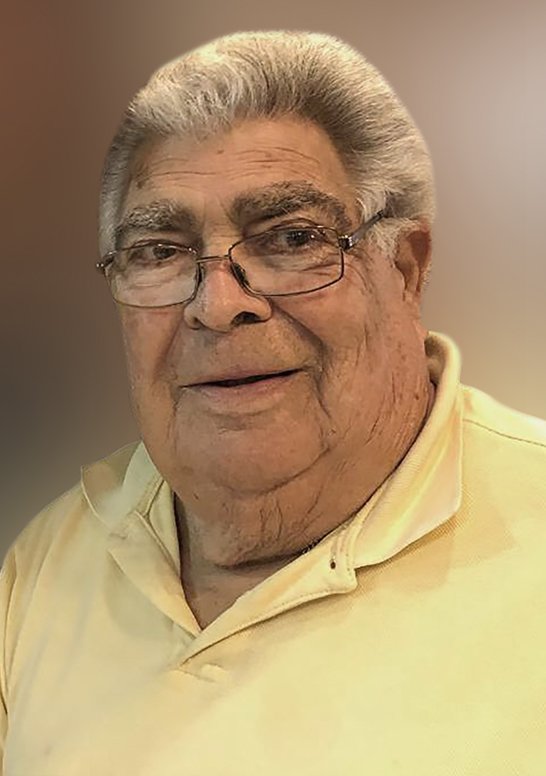 Make Donation
Send Flowers
Share this Tribute:
Share Obituary:
Share Your Memory of
Leonardo
Upload Your Memory View All Memories
Be the first to upload a memory!

Obituary of Leonardo A. Salvato

Leonardo A. Salvato.  Age 88 of Riverview.

Born in Cariati, Italy, Leo loved to be outside, ride horses, and work around the house with his Grandfather growing up. He emigrated to the US when he was 15 and later served in the US Army in support of the Korean War from 1952 to 1954. Leo went onto marry Joan Pizzimenti of Wyandotte, building a house in Riverview, spending 54 years together. Later, based on his love of family and summer, they bought a cottage in Houghton Lake. Leo worked along side his brother, Tom, at Hoover Steel Treating in Warren for 38 years, working with his hands was in his DNA. Leo and Joan created a beautiful life for their two kids, Sue and John, providing tremendous experiences, wonderful vacations, and lasting memories.

Leo was a beloved husband of the late Joan Salvato. He was a loving father of John (Marie) Salvato and Susan Keating. A dearest grandfather of Madison and Alaina Salvato, Eric, Jacob and Zachary Watson. Leo was also a dear brother of Tom (the late Emily) Salvato, Mary (Alfred) Tartaglia and the late Gelsomina Salvati (Luigi Perillo).