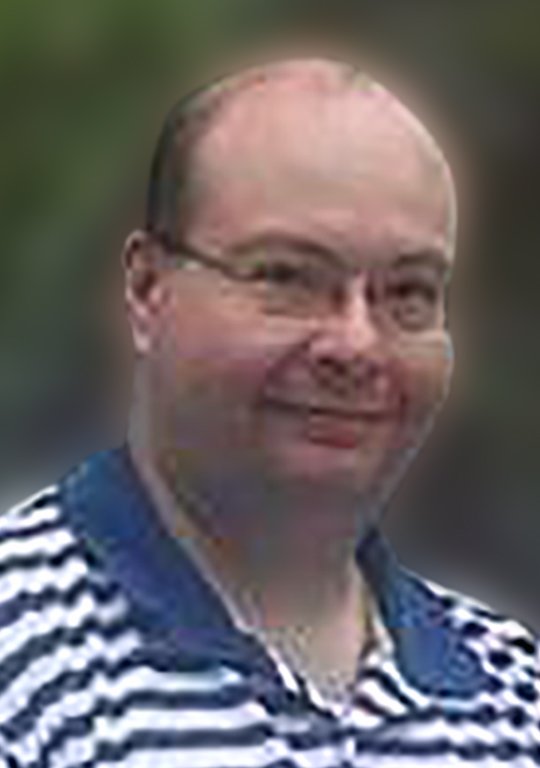 I'm so proud to have had Joel for a brother. He and my dad were the first two men in my life I looked up to. Joel introduced me to so much. So many wonderful things: science, Star Trek, Star Wars, Bond, all things British, U of M, Go Blue! Camping, air shows, ham radio, weather watching, and so many more. The greatest lesson I learned from him was that the mind is as vital as the heart. He was the smartest man I knew. Yes, he was eccentric but those eccentricities were a part of him and part of his charm. Common sense may have eluded him, but that didn't stop him from trying. Trying his best at what life had to offer and throw at him. "There's always going to be a risk, but unless an attempt is made you won't know." That was the last thing he ever said to me. Those are words to live by, and I wouldn't expect anything less from him. Always teaching, always curious, always trying to the very end.

I love you, Joel. I'm so proud...very proud you are my brother.