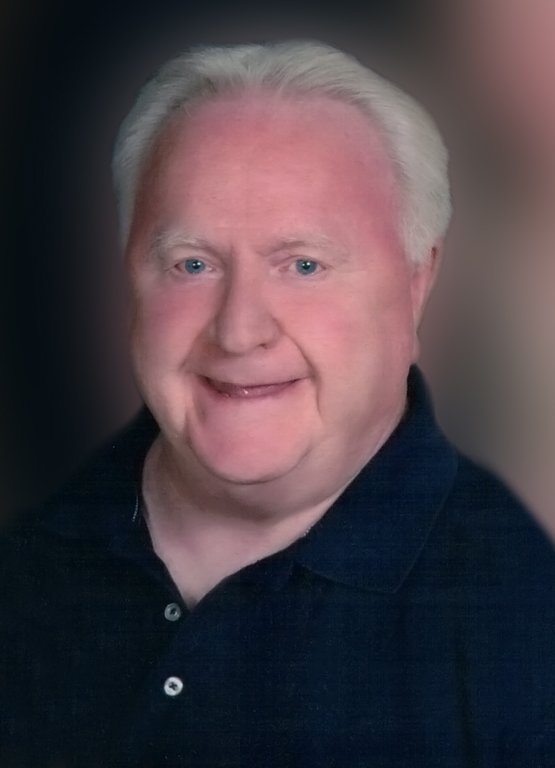 Make Donation
Send Flowers
Share this Tribute:
Share Obituary:
Share Your Memory of
Peter
Upload Your Memory View All Memories
Be the first to upload a memory!

Peter was born and raised in Erie, Pennsylvania.  He married Carol Stockman on July 9, 1960. They moved to Ohio, living in Sandusky for 25 years.  Peter was a controller for South Shore Transportation, also in Sandusky. They relocated to Michigan where Peter worked for Four Star Transportation Company in Melvindale.  Peter loved competing in weightlifting competitions and was an ex Junior National Weightlifting Champion.  He was an avid Pittsburgh Steelers fan and also loved watching his children and grandchildren’s sporting events and school activities.   He is also preceded in death by his 3 beloved Beagles, Autumn, Molly and Sarah. Peter was always proud of his Irish heritage. He was a wonderful husband, father and grandfather.