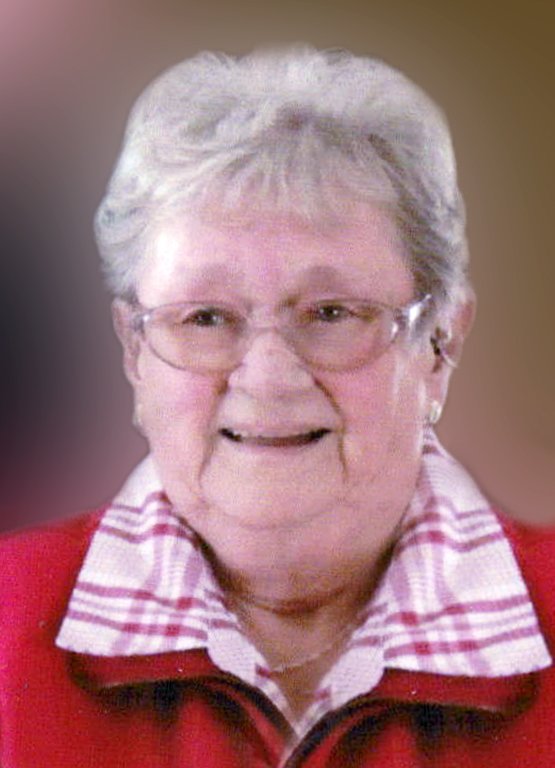 Make Donation
Send Flowers
Share this Tribute:
Share Obituary:
Share Your Memory of
Dolores
Upload Your Memory View All Memories
Be the first to upload a memory!

Dolores was a Sunday School Teacher, Choir member, and Financial Secretary for many years at Holy Redeemer Lutheran Church in Southgate. For many years she bowled on the Friday night mixed league Mulberry Lanes Kings and Queens. She enjoyed crossword puzzles, scrabble, reading, crochet, picture puzzles, and the past several years — her card group at the Ubly Senior Citizens center.

Per her wishes, cremation has taken place. A memorial service will be held at a later date.

Memorials can be made to Brian’s House.